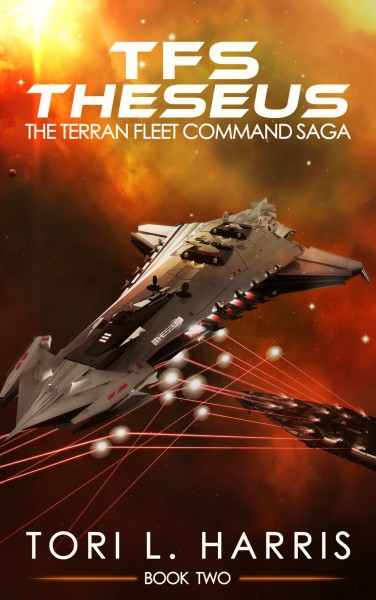 “Welcome to the Pelaran Alliance …”

With those simple words, the Guardian spacecraft openly revealed itself to Humanity, heralding a new chapter in its 500-year-long mission to cultivate our world. Earth’s population must now make its first, planet-wide decision — join the most powerful alliance in our galaxy, or chart our own course — deciding for ourselves which civilizations are worthy of our trust. Will we be the first world to decline the Pelarans’ invitation, or does their offer come with an implied threat?

Aboard Terran Fleet Command’s flagship, TFS Navajo, Admiral Kevin Patterson assembles his formidable but untested forces in hopes of defending the Earth. Knowing that an attack is imminent, he must risk everything in hopes of finding his enemy and taking the initiative.

Returning from TFC’s first battle, Captain Tom Prescott learns that his frigate, TFS Ingenuity, is more heavily damaged than expected. Now he must race against time to prepare a new ship, then execute a daring mission to save Earth’s last and best hope of avoiding full-scale interstellar war.

Other Books in "The Terran Fleet Command Saga" 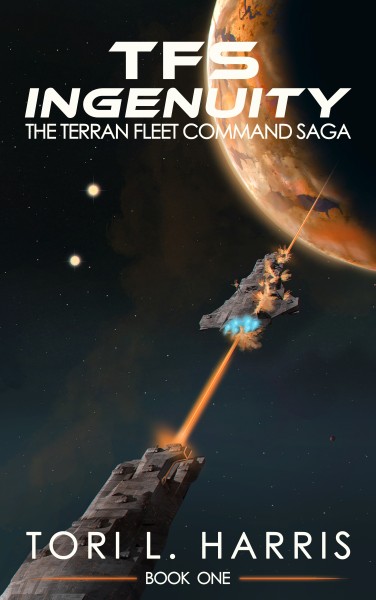 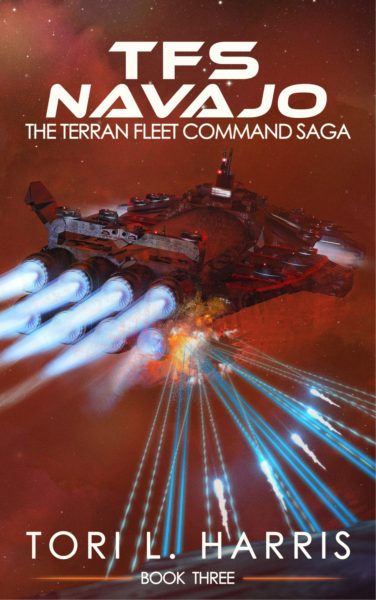 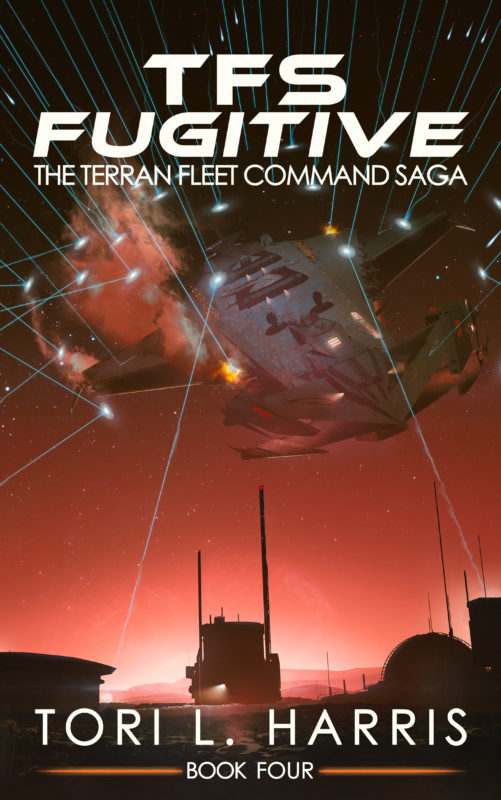 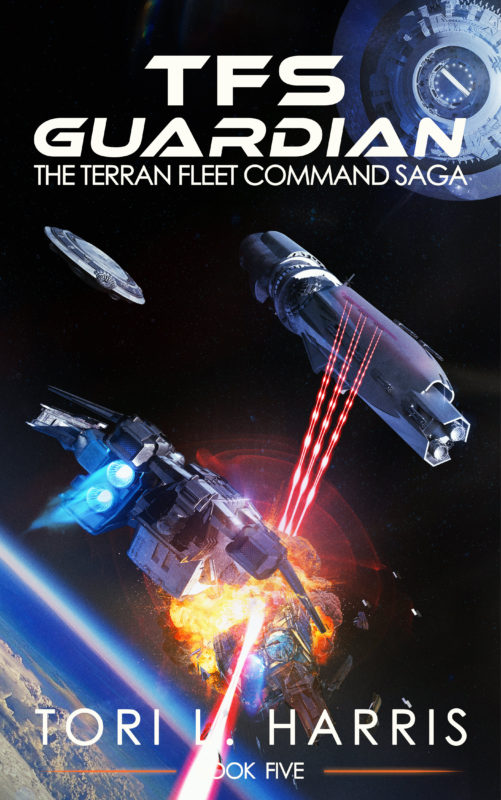 TFS Guardian
Look Inside
Disclosure of Material Connection: As an Amazon Associate I earn from qualifying purchases. Some of the links in the page above are "affiliate links." This means if you click on the link and purchase the item, I will receive an affiliate commission. I am disclosing this in accordance with the Federal Trade Commission's 16 CFR, Part 255: "Guides Concerning the Use of Endorsements and Testimonials in Advertising."