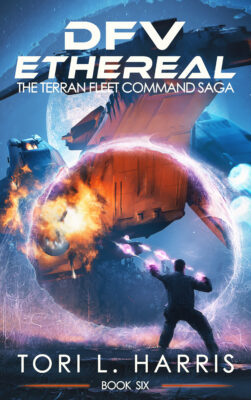 Based on reader feedback, The Last Flamecaller, has been retitled as DFV Ethereal. In addition to the new name, the book now sports a new cover and has been incorporated into the Terran Fleet Command Saga.

The original cover of The Last Flamecaller (although most people seemed to like it from an artistic standpoint), clearly missed the mark. Many readers saw the horses and understandably believed I had written a “fantasy western” story – well outside the wheelhouse of most TFC fans. The good news is that those who read the book were quick to point out that it belonged in the original series, picking up the story shortly after the events in TFS Guardian.

In spite of the updated title, cover, and incorporation into the TFC series, however, I hope you will enjoy DFV Ethereal precisely because it is a little different from the first five books. The pre-industrial world on which this episode takes place lends an element of fantasy to the story (including a map and hints of the relatively new LitRPG genre). And the application of technology from Earth’s not-too-distant past makes Didara 4 feel a little like stepping back in time.

Hope you enjoy it!

Please sign up for my newsletter for updates on future releases. 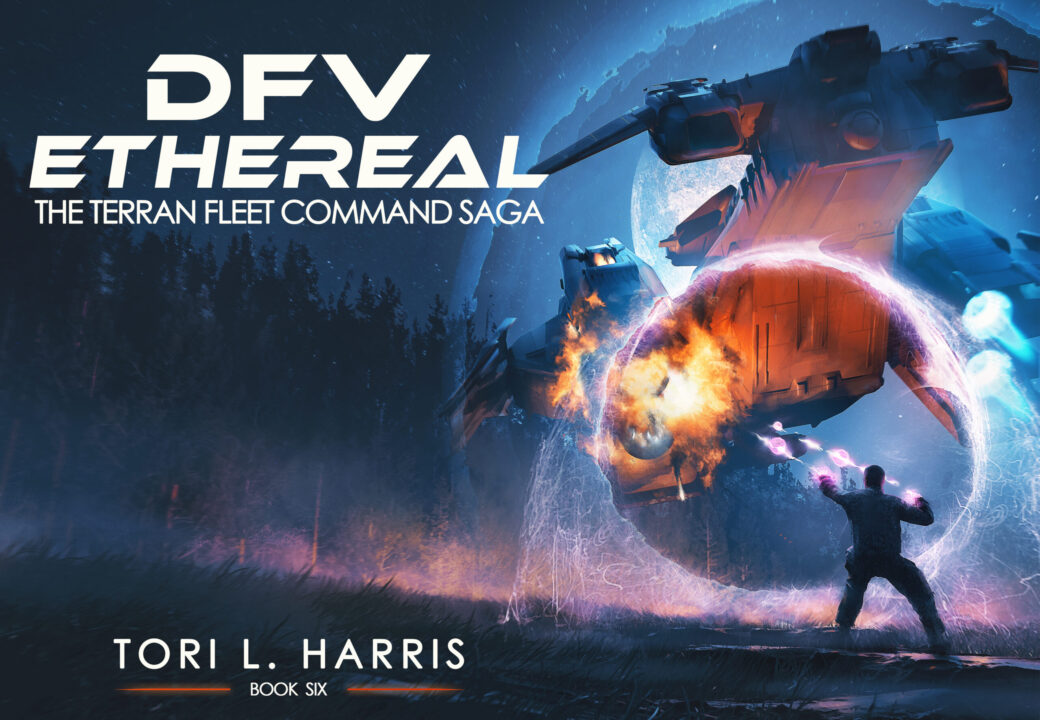