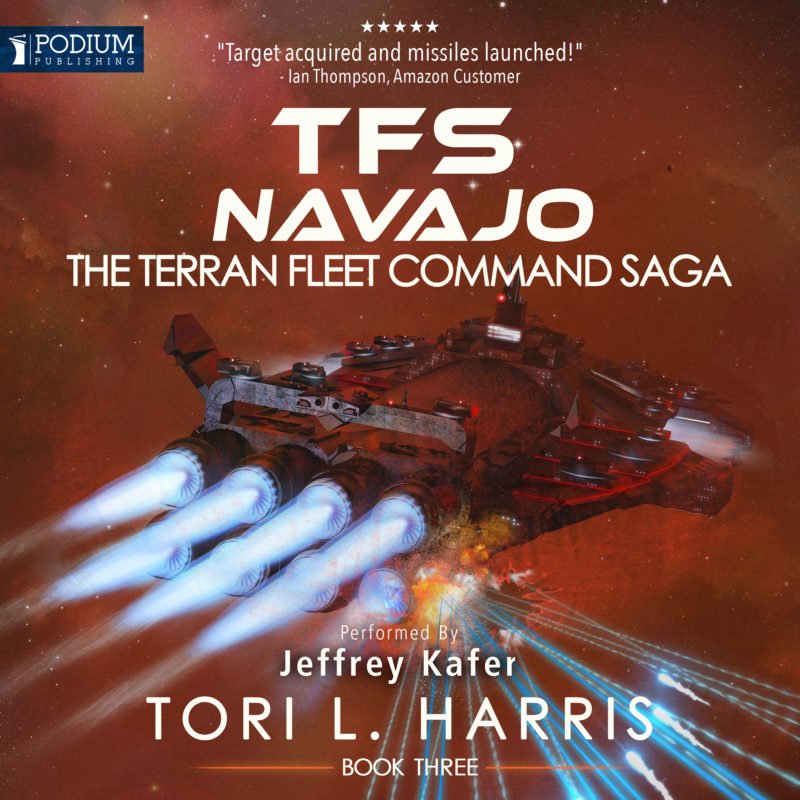 The audiobook version of TFS Navajo (book 3) should be available for pre-order on Audible.com no later than February 15th.  The actual release date (when it will be available for download) is set for February 28th. 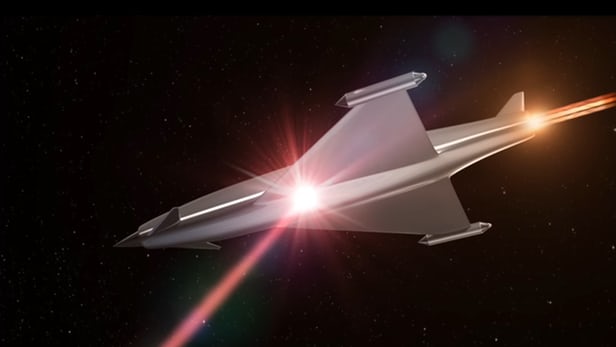 A reader recently sent me this article about a new system envisioned by engineers at BAE Systems.  Here's a summary of how it might work, directly from the article:

Known as the Laser Developed Atmospheric Lens (LDAL) concept, it works by simulating naturally occurring phenomena to temporarily alter small parts of the Earth's atmosphere to create lens-like structures that magnify or alter the path of electromagnetic waves, including radio signals and light. According to BAE, a lens generated in this way could be used as a type of deflector shield to protect aircraft, land vehicles, troops, and ships from assault by future high-powered laser weapons (such as future versions of Lockheed-Martin's ADAM laser weapon system).

While, admittedly, it's still a long way from the gravitic shields depicted in the TFC Saga, you have to admit that it has some conceptual similarities ... and, furthermore, it's undeniably cool!